Gorges and river woodland along the Jalon and Mesa Rivers

Gorges and river Woodland along the Jalon and Mesa Rivers

The route follows the impressive river cliffs and river woodlands along the upper and middle stretches of the Jalón and Mesa rivers.

BEST TIMES OF YEAR: All year.

The route starts in a delightful rural landscape of well-tended vegetable gardens and small groups of Poplars along the River Mesa gorges.  At the Calmarza vulture look out point (mirador de los buitres)  we can get up close to see the majestic flight of Griffon vultures and other large birds of prey such as  Bonelli´s Eagle.

The river flows between imposing cliffs which are habitat for a variety of rock-dwelling species.  Further on, the Tranquera reservoir, with its reedbeds and riverine habitats, is an important overwintering area for small passerines.  The surrounding landscape is excellent for seeing cliff dwelling birds and typical Mediterranean woodland species.  This contrasts strongly with the huge diversity of species to be seen in the verdant and well-watered landscapes of the Monasterio de Piedra.

The cliffs along the Jalón between Huérmeda and Embid de la Ribera are home to a variety of birds of prey including a colony of more than a hundred Griffon vultures. Several duck species as well as the occasional Kingfisher and Heron can also be observed along the river. 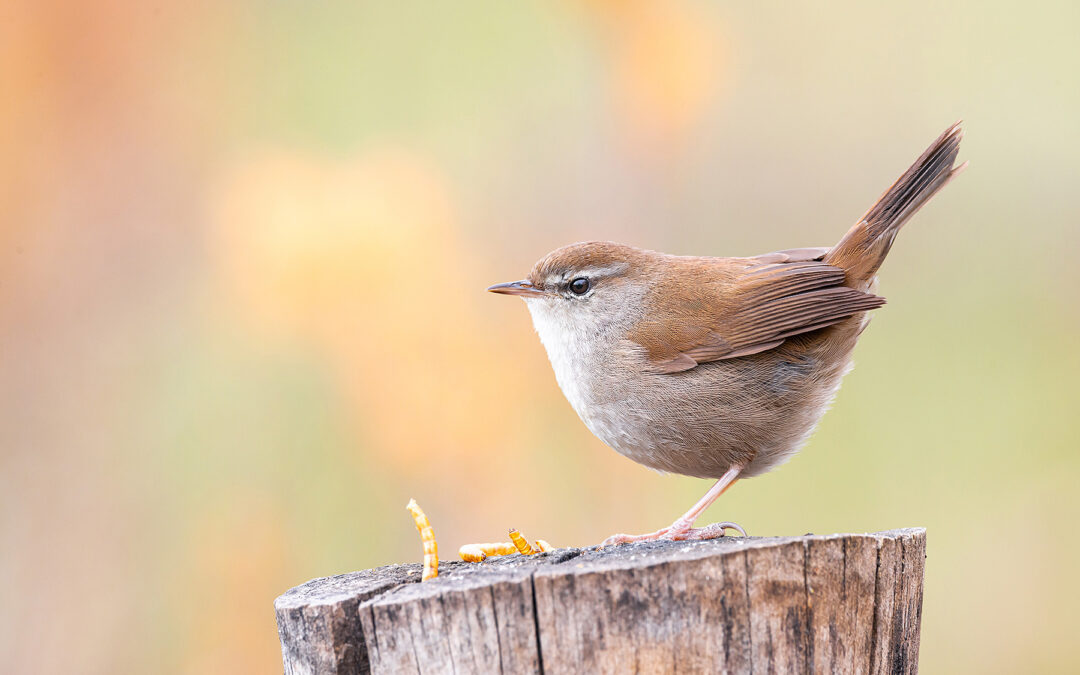 Cettia CettiES: cetia ruiseñor Description L: 13-14cm; W:15-19cm; Small bird with elusive habits. The adult has a brown back and a greyish-brown belly; reddish-brown tail. The plumage is similar in both sexes. The juvenile is brown with...

Luscinia megarhynchus ES: Ruiseñor común Description L:16-17cm; W:23-26cm; The adult has a brown back, a greyish-brown belly, and a reddish-brown tail. The juvenile is brown with ocher spots above and clear brown fringes below; tail and... 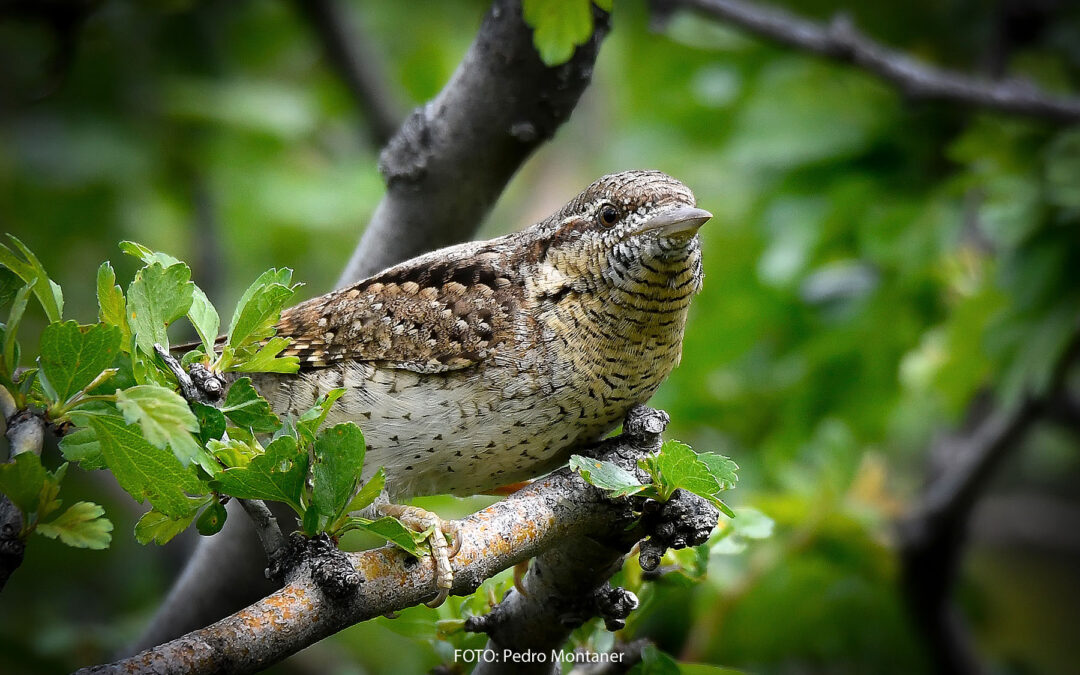